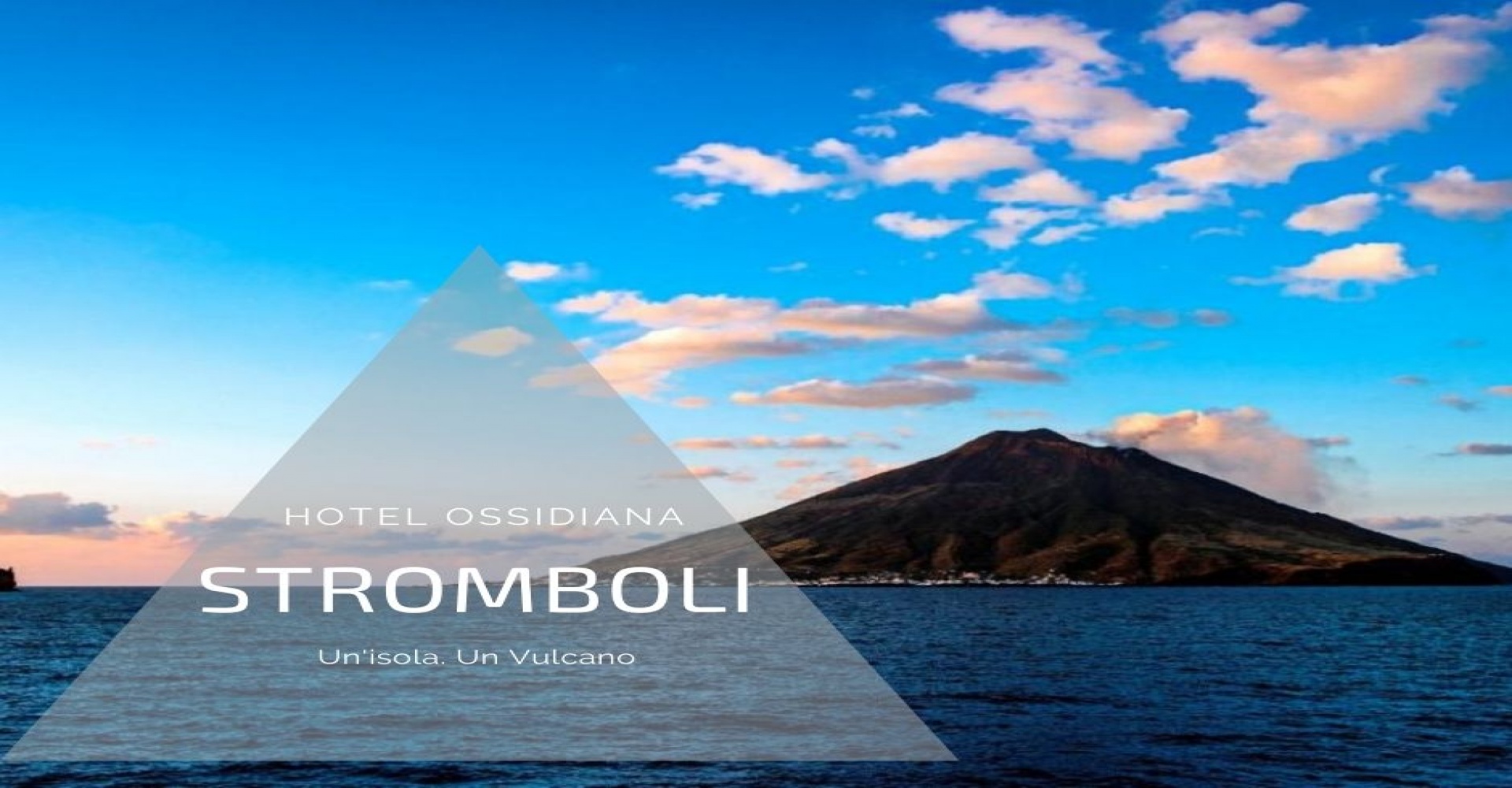 Stromboli, a volcano, an island

Stromboli, a volcano, an island

Every place has a way to call a volcano with which it must live. A volcano can be female "the mountain", like Etna or male "iddu" like Stromboli, a black giant who watches over and at the same time inspires fear on the island of Stromboli but which has always been an inseparable part of this island, its cross and its delight but in any case the identity of its inhabitants.

Looking for news on Stromboli, the first result is that this is an active volcano, one of the most active in the world, and in fact the eruptions are practically constant and represent the typical soundscape of this island.

These constant eruptions are almost never problematic: they are in fact part of the normal Stromboli volcanic cycle. A sort of natural device to rebalance the internal explosive activity.

Today the island has about 400 inhabitants and after the violent eruption of 1930 it was thanks to Roberto Rossellini who set his Stromboli Terra di Dio here with Ingrid Bergman, that the island slowly began to be included in the tourist maps.

Currently the island is a buen retiro, a piece of land immersed in the blue of the Tyrrhenian sea where you can relax following the slow progress of the days marked by the cycle of the sun, the exit of the fishermen, the rumble of the volcano. Bathe in the crystal blue of the Aeolian sea, slow down the rhythm and enjoy the peace of a  house in Stromboli, in the shadow of "Iddu".